Our references in France

♦ Museum the Bonaparte house in Corsica,

Our References in Poland

♦ Museum of the Royal Castle in Warsaw,

♦ Museum of the History of Polish Jews POLIN in Warsaw, 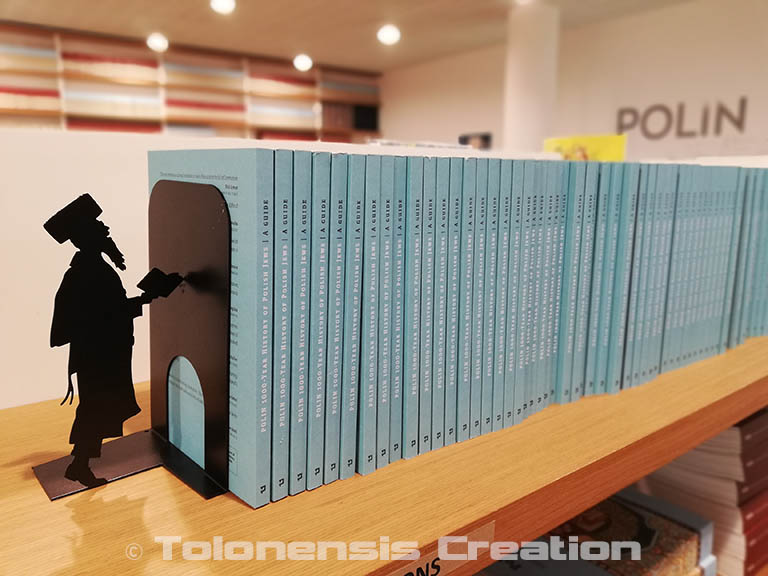 The Polish foreign minister in Warsaw, 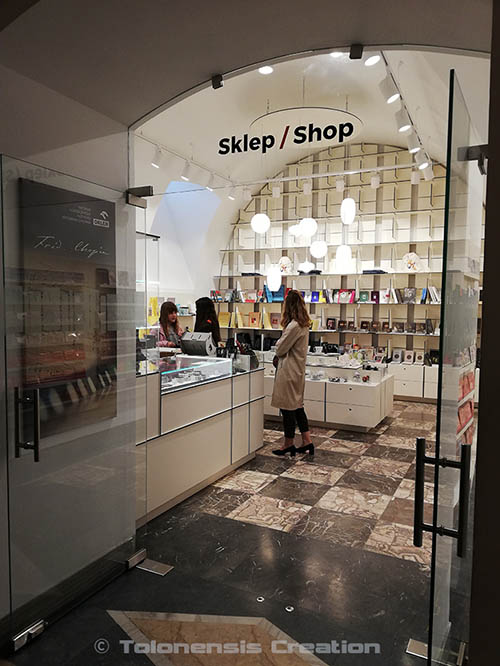 The gift shop of the Chopin museum in Warsaw

Many customers and individuals around the world

Since years, we send our creations in many countries of the European Union and around the world. This confidence in our creations confirms the interest of many customers in the world in the creativity, the quality and the originality of our bookends. 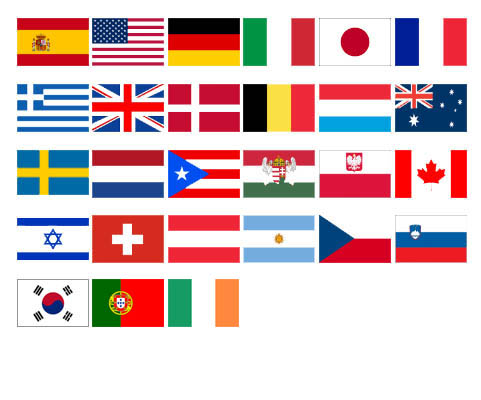